Home » Archives » September 2021 » What did the CarCynic Buy This Time?

[Previous entry: "The CarCynic Crashes Electric Car Event on The Space Coast"]
[Next entry: "CarCynic's comments on the current situation in Ukraine:"]

What did the CarCynic Buy This Time? 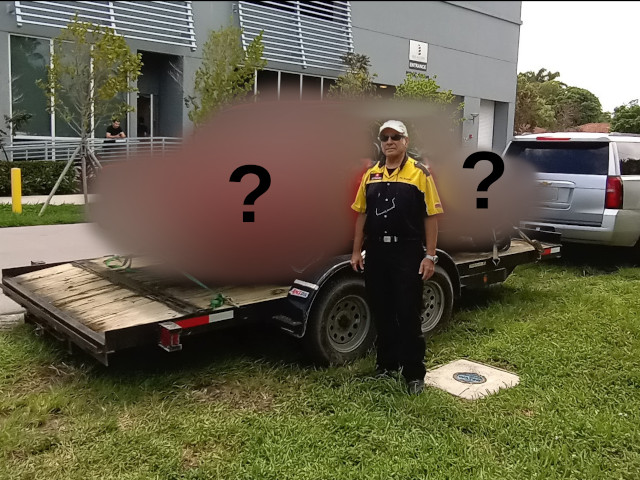 What did the CarCynic Buy This Time? Hint: It's not a Citroën. Check back soon for more information, and until then, you can send your guess using the anti-spam picture addresses to the left. Your email address will not be shared or sold. Right Click on the image, and choose "Open Image..." to see a larger picture.
UPDATE: The Answer has been reveled. Read More for a picture and description... 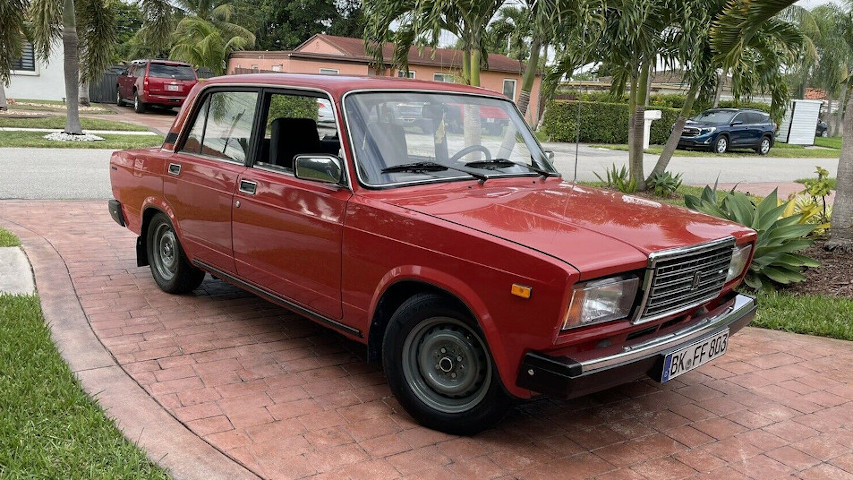 Update: 24 February 2022: CarCynic's comments on the current situation in Ukraine:
This has been moved to it's own article. Please Click Here to read it.

Yes, the CarCynic has gone Gopnik.

First it was Geiger Counters, then it was Vacuum Tubes and Software Defined Radios -- Completely unintentionally, it seemed that my non-car hobbies were revolving around things from former Soviet Union countries.


So I started wondering about Soviet-era cars. Of course I was familiar with jokes about the Trabant, and equally negative comments about the Yugo. Both cars were often used in anti-soviet propaganda, implying these (or cars of similar quality) were the only cars available in socialist countries. The truth is that Trabants and Yugos weren't even available in Russia. So what did Russians drive in the Soviet era? Was it as bad as the Trabant or Yugo?

What Russians actually drove -- at least after 1970, was predominately the Lada. Originally a "Russianized" version of the Fiat 124, the Lada design evolved into a distinct car, with it's own body style, Russian-made overhead cam engine and stronger construction. Sometimes referred to as "The AK-47 of Cars", The Lada became known even in Western countries for it's competitive price, reliability, DIY-friendly mechanics and simple functionality [1]. By the 1980's Lada cars were available in almost every country except -- You guessed it -- The USA.

In Soviet times, there was no need for catchy marketing. Naming a car company after a Race Car Driver or Wealthy Capitalists just wouldn't fit with socialist ideology. The company that produced the Lada was known simply as the Volga Automotive Plant or AutoVAZ (АвтоBA3, in Russian Cryllic) . (Note: Do not confuse the Russian car named the Volga with the Lada or AutoVAZ. The Volga car was produced by a different Soviet Company with an equally dull name: GAZ or Gorky Automobile Plant, and Yes, the Volga sometimes gets thrown in with the Trabant, and Yugo when it comes to quality of build and/or design.)

Also know by the names Zighuli, Lada Riva, Lada Classic, Lada Siglet, Lada Sputnik, Lada 1500, and various other numerical designations, at least one version of these cars continued to be produced until 2015, giving it one of the longest production runs of any car. The design changed little over those 45 years, so with the exception of a few engine or body trim parts, the year is generally not specified when ordering parts.

Lada's continue to be a common sight on the roads in Russia and other former Eastern Bloc countries. The Lada still holds the title as the most commonly purchased used car in all of Eastern Europe. They are also a common sight at Motorsports events, particularly at Drift Nights in Moscow, or Rally Races in the Hungarian Countryside.

My Lada, a Lada 2107 or just "Seven", was built in 1989 in Tolyatti, Russia, and originally sold in the Hungarian Market. In 2020, it was imported to Miami, Florida. While this car did not come from Cuba, and was never in Cuba, many people that lived in Cuba and now reside in Miami have nostalgic feelings for the humble Lada. In Cuba, few cars were available except American cars imported prior to the 1953 communist revolution, and the Lada. Many people that grew up in Cuba learned to drive in a Lada, with fathers and sons often learning to drive in the same car. Sadly however, this particular car was not very well cared for and came to CarCynic in pretty bad shape. I am currently in the process of making it road worthy, with major mechanical work and body work under way.

What's in store for this car? I really don't know. For the short term, the goal is to introduce people to a little Eastern European Culture at local car shows. After that, we shall see... Perhaps a Rally Car Replica? 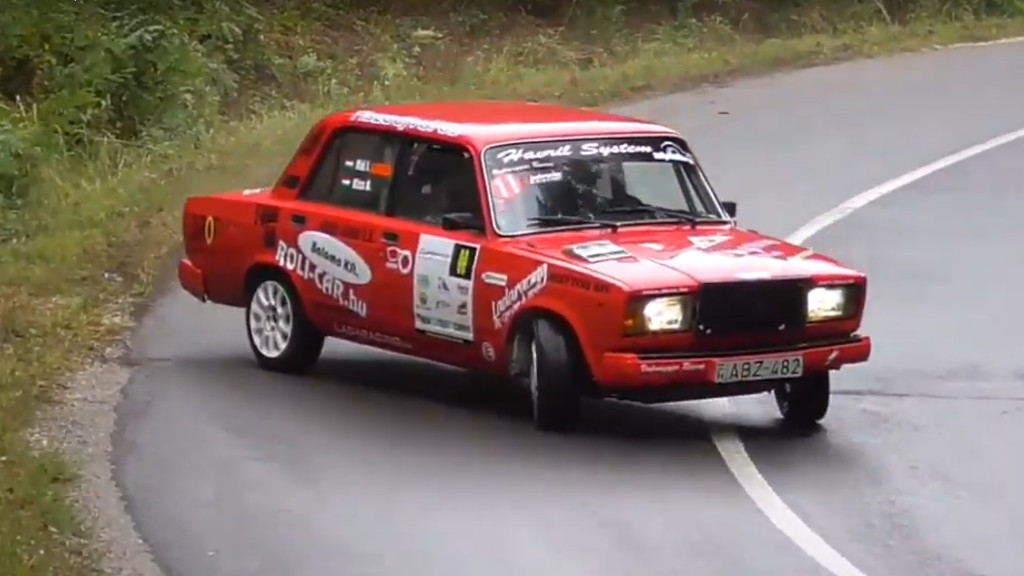 
1. From Wikipedia article on the Lada brand. The quoted language was recently replaced with " ...today, Lada vehicles are positioned as affordable and offering good value for money." See article history